I have been fiddling around with Vanilla lately to prepare my support forum for a migrating over from bbPress. Vanilla is great and it offers tons of useful options that blow bbPress out of the water. Plus, it’s based in Montreal and I recently got to know the people behind it and they are totally awesome.

The learning curve on Vanilla is a little steep compared to bbPress, especially if you are unfamiliar with object oriented programming, but it is worth diving into. It took me a bit of time to wrap my head around it all but I managed to put together my first plugin to contribute back to the community.

In my support forum, I am often including code snippets to show exactly how to mod a file, and I like to have these snippets formatted a certain way. I prefer to use GeSHi to highlight my code so that it is easier to read and I don’t have to rely on a lot of extra JavaScript files. My first plugin allows Vanilla users to input code snippets using GeSHi by including their code between <pre> </pre> tag.

Here’s a screenshot to show you how it looks when you hover over a code snippet. A sign of things to come in the Support Forum

I’ve included a small piece of jQuery to expand the code box, similar to how it functions on this site.

I’ve just uploaded the plugin to Vanilla so you can download it from there. Let me know if you have any questions or commeents. 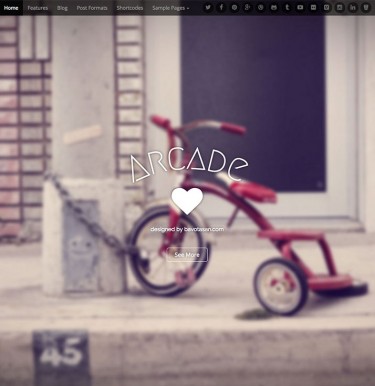 11 comments for “My First Vanilla Plugin”