Here are some cool and easy to implement text shadow effect that I have been using a lot recently. They don’t take much but they do add a lot more depth and detail to your text.

Here is some black text on a grey background with a 1 pixel white text shadow.

That one is subtle but looks great. All it takes is this little bit of CSS.

For the code above, I have set the color to white (#fff) with no x-coordinate value, a 1 pixel y-coordinate value and no blur radius. So my white text-shadow appears as a white stroke 1 pixel below my text, giving it a bit of depth.

You can also use a similar style to create a letterpress effect.

This effect uses the following CSS:

We could even take it a step further and add a second text-shadow.

The difference is subtle but very effective.

Here are some examples of other text shadows:

As it stands, the text-shadow style does not work in current releases of IE, though it is suppose to work in IE 9. 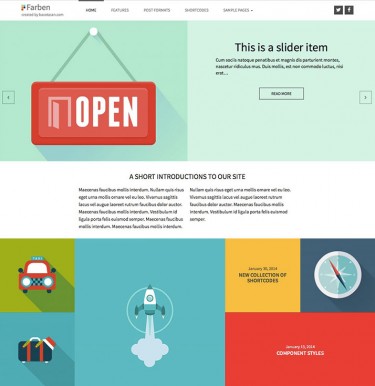